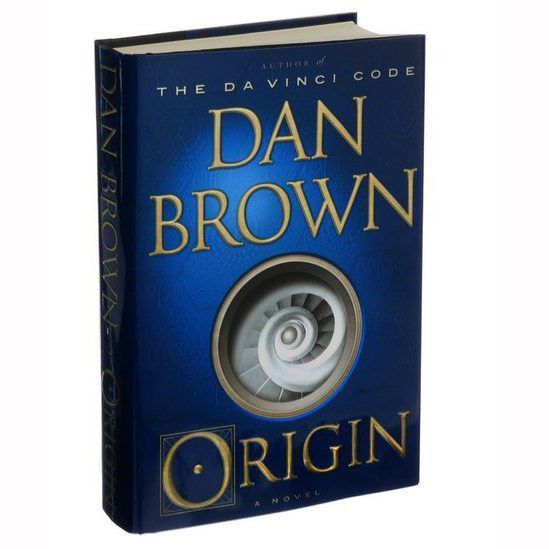 Origin is the 2017 science-fiction mystery-thriller novel by American author Dan Brown and the fifth installment in his Robert Langdon series, following Angels & Demons, The Da Vinci Code, The Lost Symbol, and Inferno.

The Boboli Gardens are one of the most important Italian gardens and a fantastic open-air museum that embraces another site of culture in Florence, the Pitti Palace.

More than a garden, more than just a “green lung” in Florence, this gorgeous park in the heart of Florence takes your breath away and brings to mind the splendor of the life of the Grand Dukes of Tuscany.

The Loggia dei Lanzi is a beautiful arched gallery that was built in the 14th century at the Piazza della Signoria right in front of the Palazzo Vecchio. 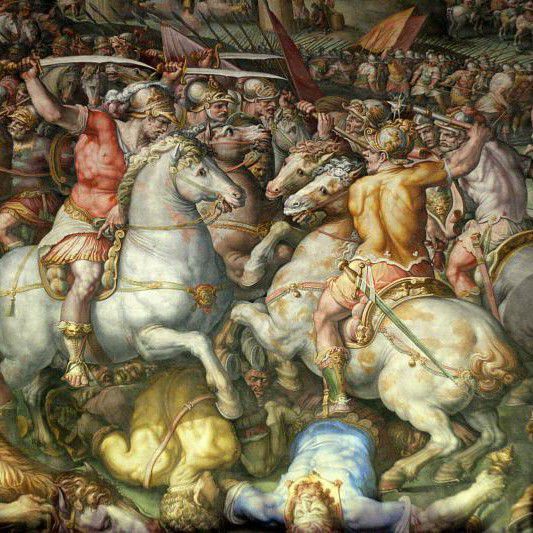 The Battle of Marciano

The Battle of Marciano (La battaglia di Marciano) is a huge, impressive fresco painted by the Italian architect, historian, painter, and writer Giorgio Vasari in 1565 for Cosimo I de’ Medici in the Hall of the Five Hundred in Palazzo Vecchio.

The Isle of the Dead and the English Cemetery of Florence

The Isle of the Dead (Die Toteninsel) is one of the eighteenth century symbolism’s most discussed painting; it is a work with lugubrious and dark tones that inspired intellectuals, artists, and musicians alike. Its author is Arnold Böcklin, the Swiss painter who was an exponent of the art of symbolism. For years art historians tried…

The first time Robert Langdon, the main character in Dan Brown’s Inferno, gazed at the Apennines was from a train going from Florence to Venice. Langdon saw the vineyards and farms gradually become less frequent and the landscape of plains be replaced by the Apennines. 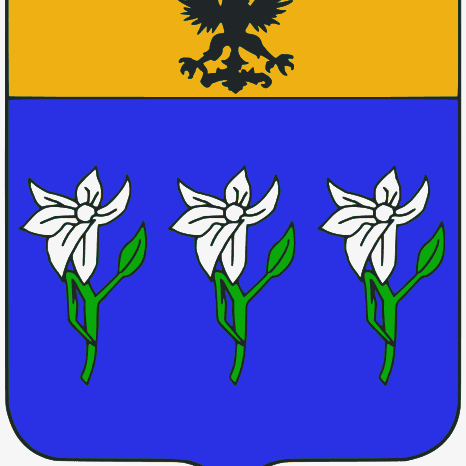 In his 2013 novel Inferno, Dan Brown mentions the struggle between the Guelphs and the Ghibellines. As it was so important for both Medieval Florence and the life of poet Dante Alighieri, we want to briefly explain what this opposition was about. Simply put, the Guelphs and Ghibellines were rival parties in medieval Germany and…

Lorenzo de’ Medici (January 1, 1449 – April 9, 1492) – called Il Magnifico (The Magnificent) – is probably the most well-known member of the Medici family; he was the son of Piero de’ Medici and Lucrezia Tornabuoni and the grandson of Cosimo the Elder.

He was a magnate, diplomat, politician, and patron of scholars, artists, and poets. He is well known for his contribution to the art world by sponsoring artists such as Botticelli and Michelangelo. His life coincided with the mature phase of Italian Renaissance, and his death coincided with the end of the Golden Age of Florence.