Shooting of the Movie Inferno in Florence

From May 4 until May 18, 2015, the City of Florence hosted the filming of the movie Inferno (we don’t know whether the title of the film has actually been decided). The set of Inferno, the film version of Dan Brown’s latest bestseller of the same name, has been moved from Venice to Florence. After a few days of shooting in the lagoon, the American crew moved operations to the Tuscan town. 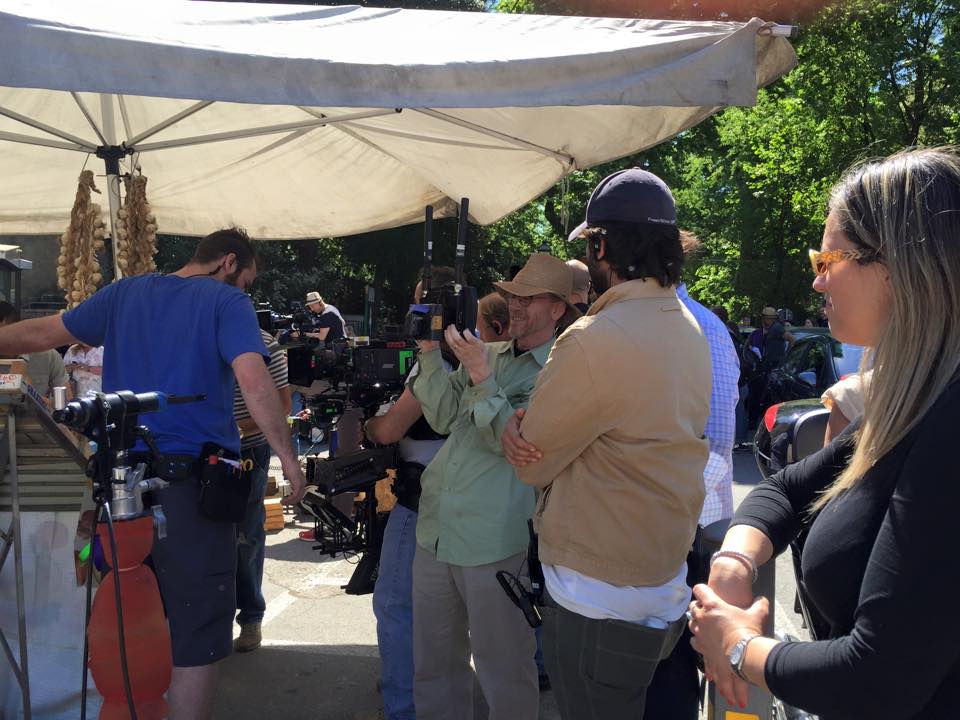 A tweet by director Ron Howard, who has already directed The Da Vinci Code (2006) and its sequel Angels and Demons (2009), reveals that Tom Hanks, who is once again donning the flowing locks of Robert Langdon, has made his way from Venice to Florence by train, just as his character does in the novel.

Tom Hanks is joined by Felicity Jones, who will play the role of Dr. Sienna Brooks, and by the actors Omar Sy, Irrfan Khan, and Sidse Babett Knudsen.

The release date in the USA was initially scheduled for December 18, 2015. However, Sony Pictures decided to delay the movie release by ten months, bringing the new date to October 14, 2016.

While the Palazzo Vecchio, the Uffizi Gallery and the Boboli Gardens were rented for the filming of Inferno, shooting was also done in the streets of Florence.

Production involved the participation of about four hundred people, numbers that the city of the Medici has not seen since 2011, when it was host to the filming of Hannibal by Ridley Scott.

Palazzo Vecchio, the town hall of the city, along with the underground excavations, was closed until May 6 to allow for shooting of the film. In particular, the Hall of the Five Hundred was closed to visitors to be instead flooded with cameras, microphones, and seventy extras, who will appear in the movie along with Tom Hanks and Felicity Jones. To shoot in this exclusive setting, opposite Piazza della Signoria, production amounted to approximately 230,000 euro. Shots were also taken at the Galleria degli Uffizi, in the Boboli Gardens, in the Baptistry, and within the walls of the Palazzo Pitti.

Concerning the Boboli Gardens, they used only a few specific areas, allowing the regular sightseeing tours to roam the rest of the park, whereas in the various museums, filming took place on days when the museums were closed.

After meeting with the mayor Dario Nardella, Ron Howard posted on Facebook the following message to the city: “We are very grateful to the mayor, the Tuscany Film Commission and the citizens of Florence for welcoming us…If you read Dan Brown’s novel, you already know that Florence, the same way as Robert Langdon, is a character in the film. We are excited and we feel enormously privileged to shoot the film in a city so beautiful and historically significant.”

Naturally, Dan Brown, the author of the book that inspired the film, also visited the sets in Florence.

While the cast and crew of the film Inferno were busy shooting scenes around Florence, our tour guide Beatrice Fabbrani was getting more business than ever as excitement increases over the story. “During our tour, participants were really excited.”—she said—“A day at the Palazzo Vecchio we met Ron Howard and during one of our tours and on Monday, May 11, came the American Associated Press (AP) news agency, the largest in the world, to follow the tour.” 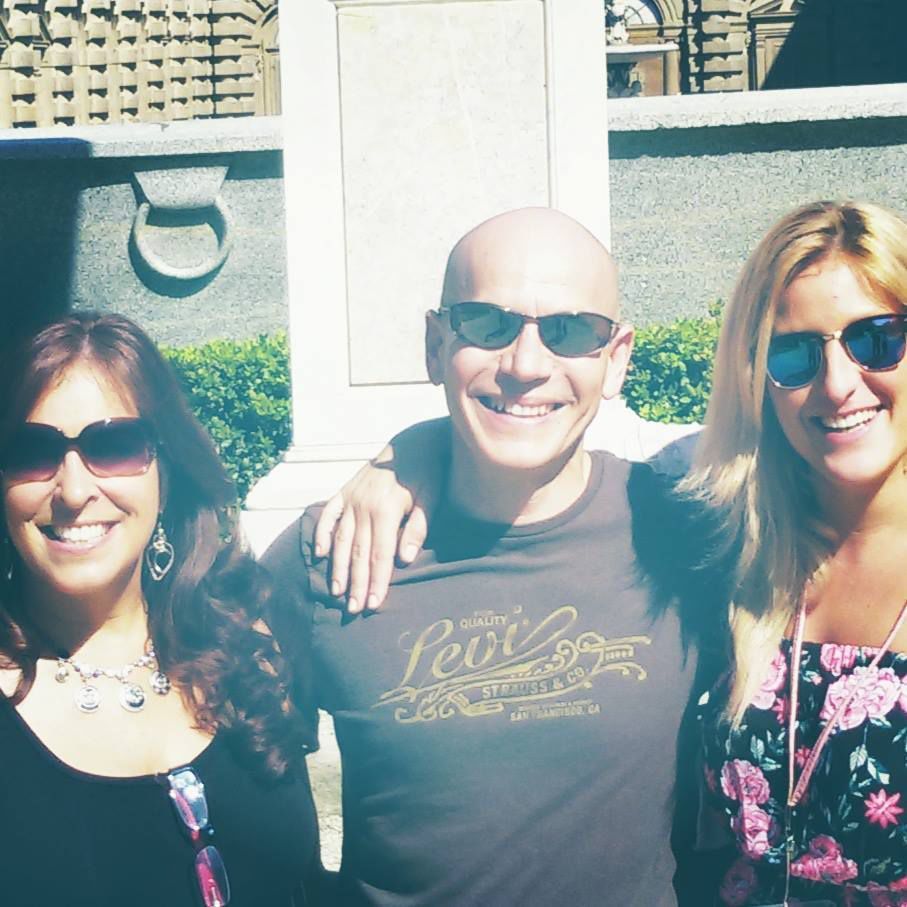